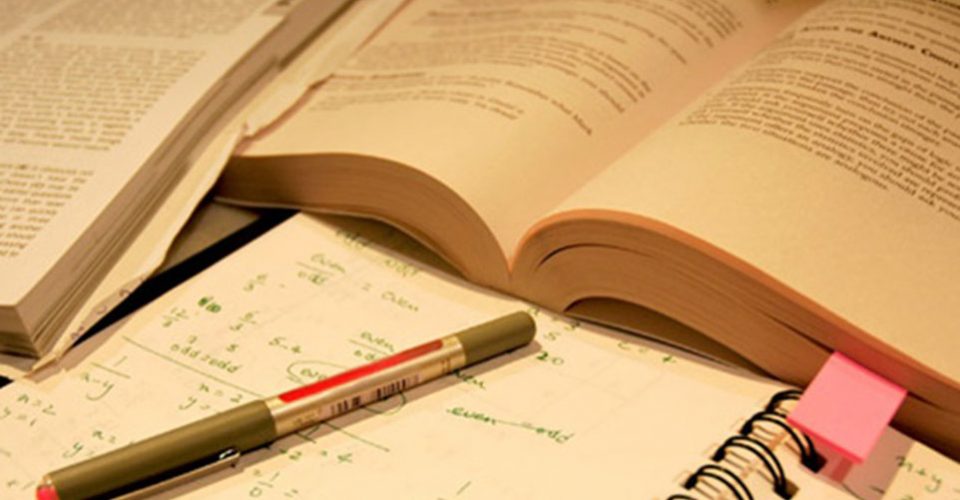 China’s Tibet Policy under a New Leadership
An article on ’China’s Tibet Policy under a New Leadership’ published in The South Asia Defence & Strategic Year Book 2014 (Pentagon Press).
In March 2013, a new leader walked onto the stage in the Great Hall of the People in Beijing; Xi Jinping had been selected to lead the Middle Kingdom for the next 10 years. A few months earlier, he had been nominated Secretary General of the Chinese Communist Party (CCP) and Chairman of the powerful Central Military Commission.
At the end of the National People’s Congress, the composition of the State Council (or Cabinet) was announced, with Li Keqiang stepping into Wen Jiabao’s boots as China’s Premier. Li has four vice-premiers and five state councillors to help him carry out his difficult task.

The second part is related to Indo-French relations. It shows that after the visit of Jacques Chirac to India in February 1998, it was assumed for the first time by France that India had become a major power. A few months later, India tested a nuclear device in Pokhran, an action which further enhanced the stamp of ‘major power’

August 15, 1947: The saddest day in Pondicherry
The British Consul General reported that he had heard “rumours of a clash between the Socialists and some passers-by and that some of the Ashram buildings were stoned.” He informed Delhi that one unconfirmed report mentioned that one member of the Ashram had died as a result of injury inflicted by a stone.
This incident is the most tragic of a day otherwise marked by joy and patriotic fervor. The death of Mulshankar, Sri Aurobindo’s attendant deeply blurred the Independence Day celebrations.
Mulshankar, a young Gujarati had come to the Ashram in the thirties and soon started serving Sri Aurobindo as an attendant and a masseur. On that fateful day, Mulshankar was stabbed in the neck by local goondas; when he reached the Ashram main door, he was profusely bleeding, and ultimately, he could not be saved.
The press reported: “In the evening of 15 August 1947, the day of India’s independence, armed rioters attacked the Ashram, killing one member and injuring several others…”

Mao’s return to power passes through India
One angle which has been insufficiently studied is the Chinese angle of the 1962 war. Why did China suddenly decide to slap Nehru? Who decided to inflict the worst possible humiliation on India?
Historical sources are still sparse, but going through some of the documents listed at the end of this paper one can get a fairly good idea of the Chinese motivations or more exactly the ‘political’ compulsions which pushed the Great Helmsman into this win-win venture…

Tibet Studies
This paper goes into go the reasons why ‘Tibet Studies’ are an important contemporary field of research, the topics which need urgent attention and the state of Tibet studies in India.
An interesting aspect of ‘Tibet studies’ is the diversity of the fields to be researched. It covers topics as disparate as geography, environmental sciences, climatology, geology, archeology, paleontology, biology, religion, sociology, and of course strategic studies and historical research, to cite a few.

A French University for Pondicherry?
“Ever since the time of Alexander Indian mystics have aroused the curiosity and admiration of the outside world, and seemingly incredible stories about them have always been current. Sri Aurobindo perhaps the best known of them in modern India, has already become a figure of myth, and it is commonly said that for years he has neither slept, not moved. Even so, there may be exaggeration in the report that he recently broke a 19 years’ silence to discuss with French MRP leader, Mr. Schumann, the scheme of an international university at Pondicherry. The fact is that Sri Aurobindo does not normally receive visitors.”

The position of France on nuclear disarmament: Between Vision and Realism
The question of nuclear disarmament has always given rise to diverse, if not opposite reactions. Commentators have described the positions of different nations (and sometimes within the same nation, as it is the case for India) as oscillating between two extreme: Vision and Realism. The work of the diplomats dealing with the subject in the UN and elsewhere is to build a bridge between the two. Not an easy task!

China’s Weakness: The Tibetan and Uygur ’Nationalities’ Areas (2010)
The restricted report, History of the Conflict with China in 1962 published by the Historical Division of the Ministry of Defence makes it clear that the traumatic (at least for India) conflict with China has its origin in the occupation of the Tibetan plateau by the Chinese People’s Liberation Army in 1950. It is simple to understand: India for centuries had a pacifist and non-violent neighbour whose civilization was turned towards spiritual enlightenment. Suddenly a new occupant arrived and began to aggressively spread a new ideology on the Roof of the World. By occupying the most strategic location of the planet, the new regime in Beijing was then in a position to dominate the Indian subcontinent; this with obvious consequences for the Indian piedmont…

Tibet: another world – (Tibet Journal)
A look at the French Press’ vision of Tibet in 1950.

Pondicherry: The last months before India’s Independence – Perspectives of a British Consul General
June 3, 1947 was a day unlike any other. On this day, Lord Mountbatten, the Viceroy called a Press Conference to announce that the British had decided to leave the Indian subcontinent by August 15 of the same year.
This momentous event would mark the end of 200 years of colonization of the Jewel in the Crown.
However, the British were not completely abandoning the sub-continent: the two Dominions of India and Pakistan would remain for some time in the Commonwealth. More than the Commonwealth membership, the British were interested to keep some strategic bases in the region. The recent work of C. Dasgupta, a former Indian diplomat has provided a new insight into this matter.

Tibet: the Last Months of a Free Nation - India Tibet Relations (Part I)

Essays on the Borders 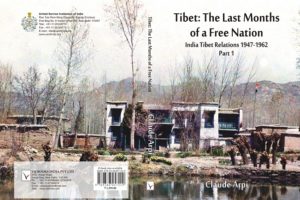 Tibet: the Last Months of a Free Nation - India Tibet Relations (Part I)

Though Tibet’s system of governance had serious lacunas, the Land of Snows was free and independent. In October 1950, Mao’s...
Copyright 2016 Claude Arpi
Back to top