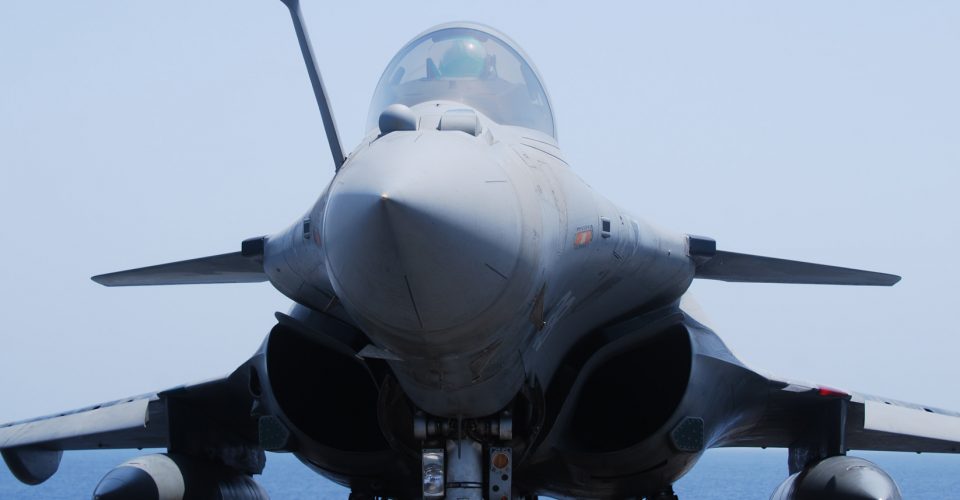 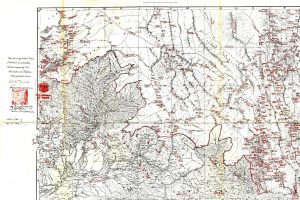 The boundary issue between China and India has played an important role in the bilateral relations, though before 1950, only...
Copyright 2016 Claude Arpi
Back to top